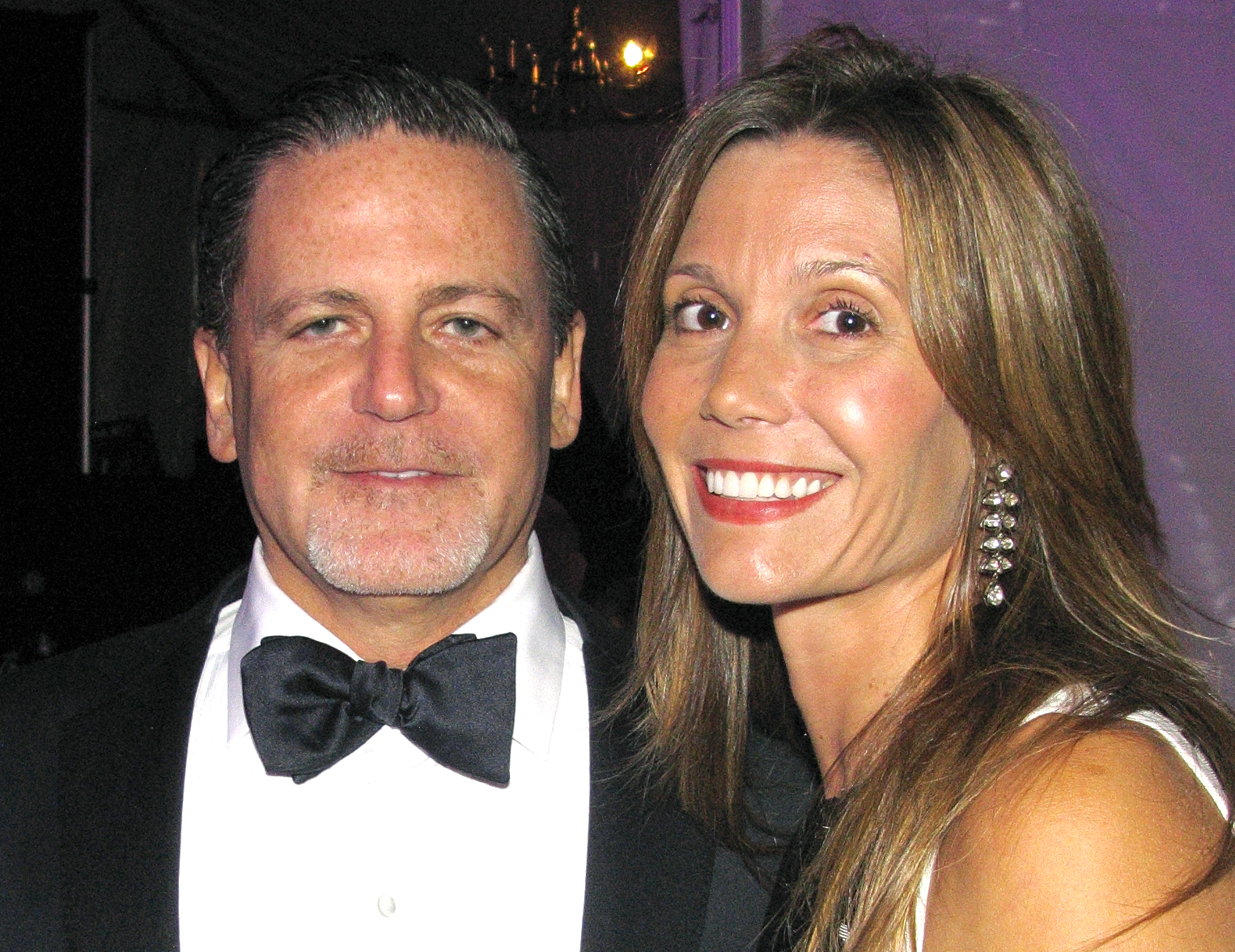 From 2013 through 2018, Detroit-based Quicken Loans closed nearly half a trillion dollars in home loan volume across all 50 states, and in 2019, for the tenth consecutive year, earned J.D. Power’s highest rating for client satisfaction among all U.S. mortgage lenders.

Dan began moving his Family of Companies to Detroit’s central business district in 2010 in an effort to help lead the transformation of a great American city. In 2011, Dan co-founded Detroit-based Bedrock, a full-service real estate firm specializing in acquiring, leasing, financing, and managing commercial and residential space. Since its founding, Bedrock and its affiliates have invested and committed more than $5.6 billion to acquiring and developing more than 100 properties, including new construction of ground up developments in downtown Detroit and Cleveland, totaling more than 18 million square feet.

Dan serves on the boards of the Cleveland Clinic and the Children’s Tumor Foundation. In 2015, Dan and Jennifer Gilbert established the Gilbert Family Foundation and in 2017, formed NF Forward to fund cutting-edge research dedicated to finding a cure for neurofibromatosis (NF).

With more than 20 years of experience in interior design, Jennifer Gilbert has evolved her expertise to serve as the Founder and Creative Director of Detroit-based POPHOUSE,  a commercial design firm specializing in utilizing data and industry research to provide cutting-edge workplaces for clients across a broad spectrum of industries.

In 2015, Jennifer founded Amber Engine, a home furnishings services and solutions technology company. Amber Engine’s mission is to provide the most accurate, complete and timely record of product data for the $275B industry through its easy-to-use, flexible and affordable cloud-based SaaS solutions.

Prior to Amber Engine, Jennifer founded Doodle Home, a digital platform for residential interior designers. Doodle Home was sold to Dering Hall in 2015.

Jennifer is active with a number of nonprofits focused on the arts, Jewish causes and finding a cure for neurofibromatosis (NF).  She is President of NF Forward, Chair of the Cranbrook Academy of Art Board of Governors and serves on the board of the Detroit Institute of Art. Jennifer founded the Detroit Art Collection to beautify and inspire public spaces and structures in downtown Detroit with sculptural and mixed media works from local, as well as national artists, galleries and dealers.

Jennifer earned her Bachelor of Arts in Interior Design at Michigan State University.  She resides in the Detroit area with her husband, Dan, and their five children.